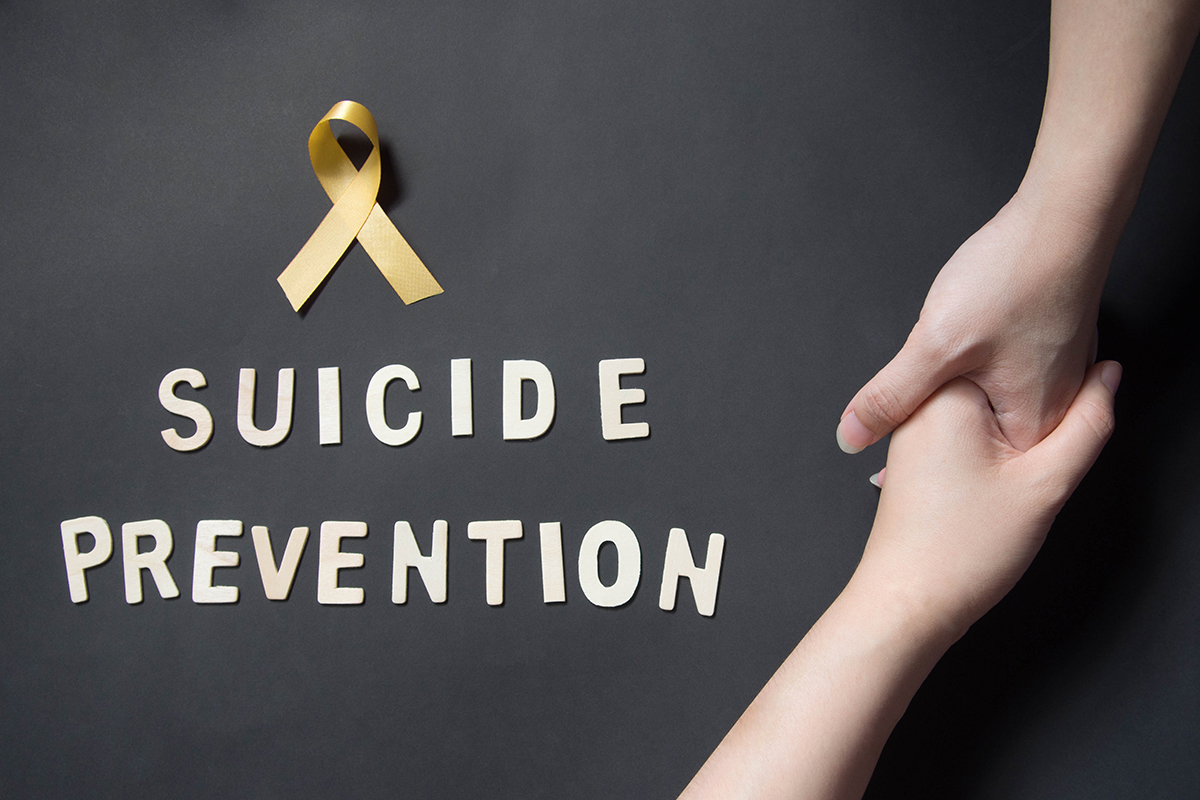 Suicide First Aid: separating the facts from the myths and media misrepresentations

A 2018 American study also showed that for every person who dies by their own hand, 135 people will be affected through knowing them and grieving their death.[3] In England alone, 4,912 people took their own life in 2020.[4] The most rudimentary of maths skills will therefore tell you just how many people are affected directly or indirectly by suicide each year.

We have all recently lived through times of increased pressures. The global pandemic has led to many people losing jobs, income, relationships and contact with others. Not to mention experiencing health worries that range from anxiety around developing Covid-19 to having major operations and medical treatments disrupted and delayed. While there are certain groups in society that are statistically more at risk of thinking about suicide, nobody is immune to feelings of despair and hopelessness. Suicide is an issue that can affect anyone and everyone.

Death from any cause is hard to talk about. In a society where attitudes have become more understanding towards many previously ‘taboo’ subjects, such as pre-marital sex, homosexuality or divorce, death remains something that is whispered about for fear of offending or upsetting others. Understandable in some ways, as it can be painful to think about, let alone discuss out loud. However, by talking about difficult topics like this, we can come together to support each other better, share experiences and understand other people’s points of view.

Talking is key. At least four in ten people who have previously talked about suicide go on to die by that method.[5] While this is tragic and far too high a figure, it also means that six out of ten people who have talked about it do not die by suicide. We must take each mention of suicide seriously and help anyone affected to explore what is behind the thought processes. It could be that breaking that final taboo and talking openly about death or wanting to die helps someone in the depths of despair to feel less alone and more able to reach out for help.

Of course, if we feel overwhelmed, or are uncertain we are able to keep someone considering suicide safe, then it is key to reach out to professional medical or emergency services. In England we focus on community partnership working alongside professional services, so you do not need to support someone with this alone. Supporting someone to access help may just save their lives. Helplines like the Samaritans on 116 123 or SHOUT 85258 provide an amazing support in managing crises.

Suicide myths and how to dispel them

In his 2021 book on suicide prevention – When it is Darkest – international expert, Rory O’Connor lists 14 common myths around suicide. He explains why each one is not as clear-cut as it first appears and why it is important to dispel each myth if we are going to talk effectively to people affected by this issue[6]. You can look the full list up yourself, but here are three that stand out as important areas:

There is no hard evidence that asking someone if they are thinking about suicide pushes them into actually taking their own life. In fact, giving someone the chance to talk about it with another person allows space to consider options and rethink plans. It shows that someone cares enough to check in at a dark and confusing time. It could also prompt them to seek appropriate professional help, especially if we are able to give them some pointers of places to go.

This is an example of something seeming to be clear cut when it is very much the opposite. People who are thinking about suicide will often cycle between wanting to live and die. It can be an instantaneous reaction to things happening, or it can cycle over hours or even days. Some who have survived suicide attempts have reported a feeling of almost instant regret and relief. Feelings about suicide are complex and frightening. Talking through them with someone else can really help get things back in order and give the motivation to carry on living.

It can be hard to prevent suicide on a national level, as the statistics given at the start of this article illustrate. No-one can fully tell how well national suicide prevention strategies work, however there is evidence that they can make a positive difference. On an individual level, people having thoughts about suicide can certainly benefit from compassionate, considered intervention in the form of talking to them, signposting avenues of help and listening properly to their concerns, experiences and what drives them to feel the way they do.

Suicide in mainstream and social media

Rightly or wrongly, suicide is something that can gain media attention pretty quickly. It is shocking, emotional and often leaves many questions unanswered. Two common ways in which suicide is talked about by the main performing arts media are by reporting on a real-life news story about someone taking their own life, or as part of a fictional plot, e.g. in a soap opera, film or TV drama. Either way, a suicide in the media can generate strong reactions.

In one study, researchers looked into what happened following the portrayal of an intentional overdose during an episode of the British TV hospital drama, Casualty. They discovered a 17% rise in self-poisonings to hospitals during the week immediately following the episode’s broadcast.[7]

The nation was shocked when British TV presenter, Caroline Flack, took her own life in early 2020 after a run of negative media stories and social media harassment. This tragic event generated the most modern of reactions – a new social media hashtag. #bekind represented an outpouring of love to counteract the shocking news that a well-known figure had been so unhappy that she could no longer cope with being alive. Of course, the Covid-19 pandemic quickly took over the news agenda and #bekind was overtaken as a trending hashtag, but the sentiment was no less authentic for that at its moment of conception. These two suicide ‘media stories’ both generated significant reactions, despite one being fictional and the other, sadly, all too real.

When Netflix streamed its incredibly successful show 13 Reasons Why in 2017 about a teenage girl who took her own life, the producers added an additional warning and advice for people affected by the emotional storyline. However, concerns about the show included a potential glamorisation of suicide, as well as too many details about methods and locations for suicide and not enough focus on recovery and avenues of support. Once again, this highlighted the importance of knowing how to talk to people experiencing thoughts about suicide and working to understand how they are feeling in order to offer the right kind of support.

Nowadays, we cannot talk about media without mentioning social media. This is an area where suicide prevention techniques are key to combat growing concerns over suicide risks and ideation. The Netflix documentary, The Social Dilemma, also released in 2020, addressed this issue amongst many others. It highlighted social media use as a significant contributing factor to suicide, following various instances of suicide ideation, as well as increased pressure on people to post flawless pictures of themselves and portray a perfect, trouble-free life online.

Then, there is the whole other issue of social media scamming and ‘trolling’. This  includes online bullying, being a ‘keyboard warrior’, encouraging people via the internet to take their own lives and ‘catfishing’, or pretending to be someone you are not to defraud or elicit a reaction from the target. Social media issues like these can especially affect teenagers seeking to fit in and discover their place in the world.

While we cannot solely blame social media, given that suicide is rarely, if ever, caused by one single factor, the internet can play a huge part in helping to prevent suicide rates from rising. Samaritans have been running a campaign for some time now for a safer internet. The charity is calling on the UK Government to prioritise suicide and self-harm in changes to law and regulations; make sure all websites remove harmful content around suicide and self-harm and urge all companies to follow best practice guidelines around managing user-generated suicide and self-harm content[8].

It’s all very well saying that one of the best ways to help someone change their mind about taking their own life is by talking to them, but how exactly do we do that? It can be scary to contemplate bringing the subject up and even harder to work out what to say. Suicide First Aid is a course created, licensed, and owned by the National Centre for Suicide Prevention, Education and Training (NCSPET) devised to help people prepare for these exact scenarios. It covers several aspects, from understanding suicide risks and trigger factors through to learning what to say, what not to say and when to seek emergency medical or specialist support[9].

For more information about the course and to sign up for your place, please get in touch today. You never know when your understanding, listening ear could mean all the difference in the world to someone going through a very dark stage in their life. 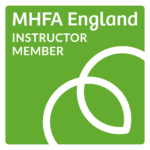